ACG offers up to $1 billion in financing for Volocopter customers

Once the FAA and the European Union Aviation Safety Agency (EASA) have certified the aircraft for commercial use, deliveries of Volocopter’s eVTOL vehicles will begin. Three eVTOL aircraft have been developed by Volocopter for zero-emission transport services, such as passenger transport (the VoloCity and VoloConnect aircraft) and freight transport (the VoloDrone).

Thanks to this agreement, ACG will allow Volocopter to offer its customers the possibility of leasing its eVTOL aircraft. The benefits of ACG’s experience and support are the flexibility and security provided for customer transactions if they choose the rental option. Once certified, Volocopter’s business can begin to develop its offerings for the Urban Air Mobility (UAM) market through this collaboration with ACG. As CEO Florian Reuter said, “This agreement will allow our business to start after the certification of the aircraft.” 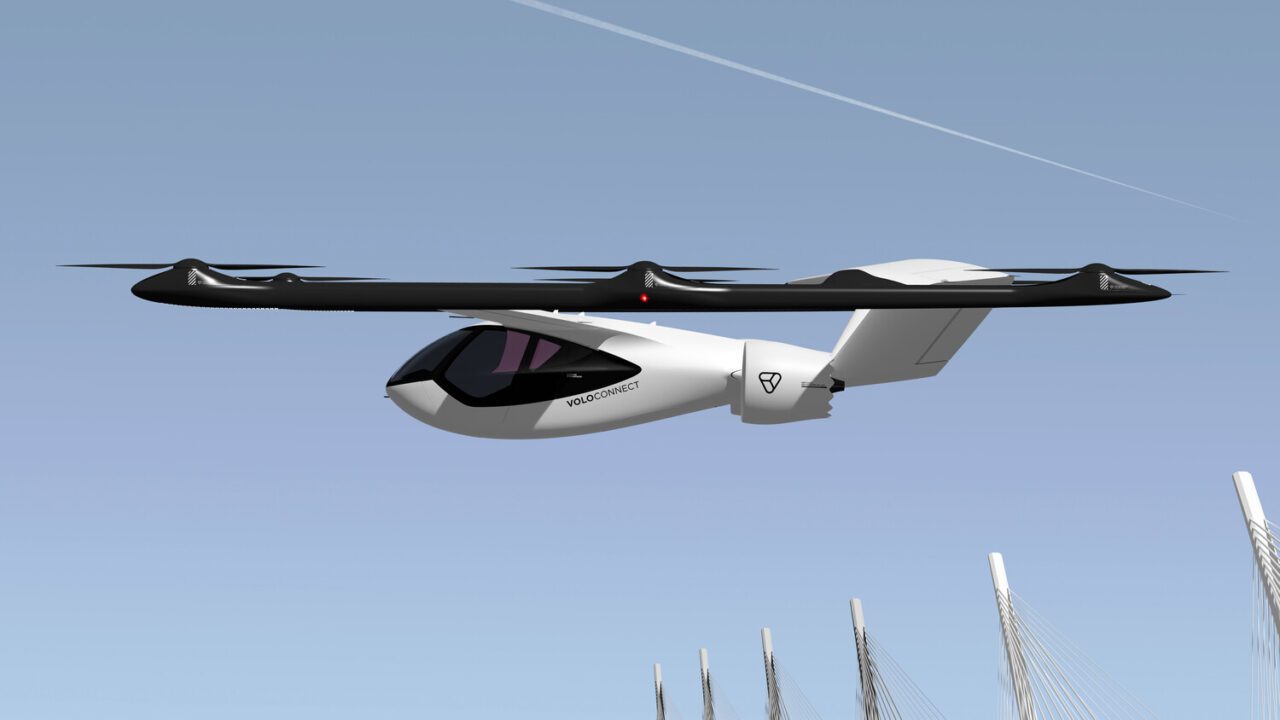 Volocopter’s eVTOL aircraft, including the VoloConnect pictured above, are designed for transportation in urban airspace. (Photo: Volocopter)

Some of the competitive advantages of the Volocopter family of aircraft include simplicity of design and low noise profile. The VoloCity, VoloConnect and VoloDrone are also all designed with “high levels of security”, according to the company.

ACG’s parent company, Tokyo Century, is an early equity investor in Volocopter, and the new deal builds on the existing partnership between the two companies, said Tom Baker, CEO and President of ACG. “This transaction underscores ACG’s continued commitment to reducing the environmental impact of the aviation industry and working towards a cleaner, more sustainable future,” added Baker. 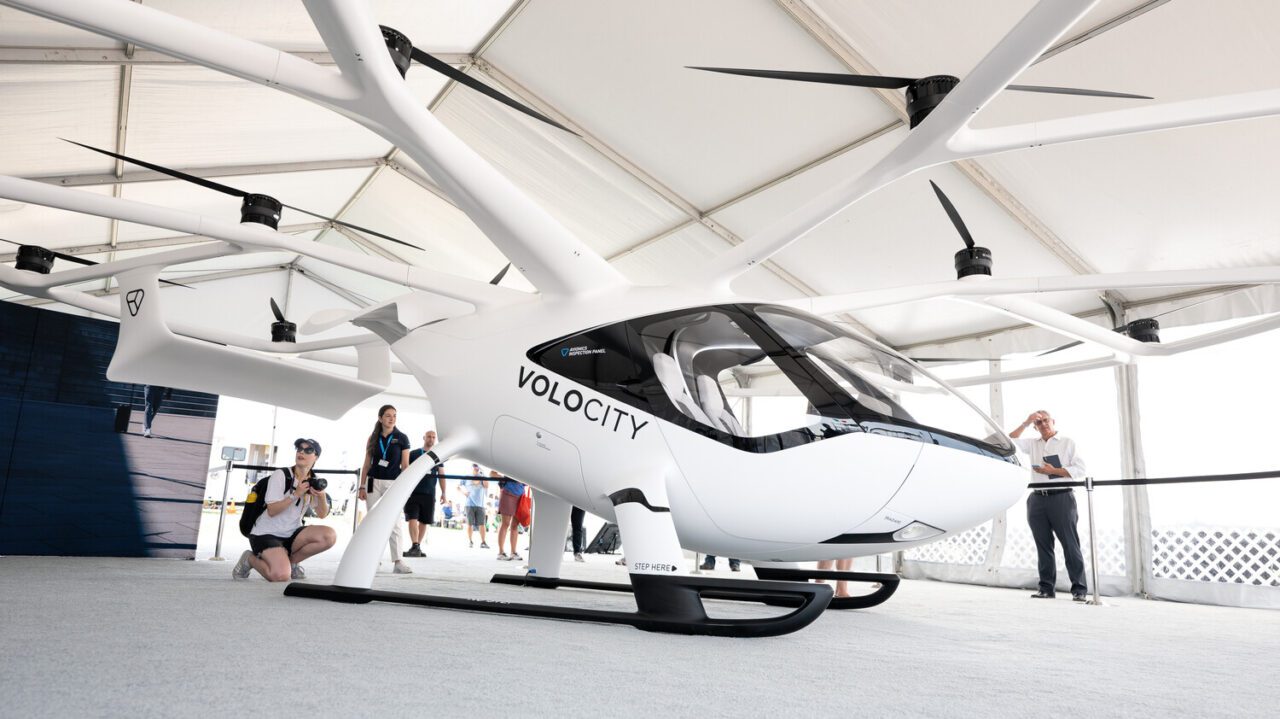 The VoloCity is designed with low complexity and a quiet noise profile. (Photo: Volocopter)

Volocopter had a busy year in 2021. Just a few months ago, the company formed a joint venture with a company called NEOM to build and operate a public vertical mobility system on the Red Sea coast in Saudi Arabia. NEOM has placed confirmed orders for 10 VoloCity aircraft and 5 VoloDrones. In November, Volocopter performed a crewed test flight of its eVTOL demonstration aircraft, the 2X. It was the first crewed public test flight of an all-electric VTOL air taxi in South Korea.

Another joint venture was created in September 2021 between Volocopter and Aerofugia, a subsidiary of the Chinese group Geely Technology. This agreement aimed to market Volocopter’s aircraft on the Chinese market within the next five years. Additionally, Geely will purchase 150 Volocopter aircraft and elect one member to join Volocopter’s advisory board.